Mom May Not Catch COVID, But it May Kill Her Anyway 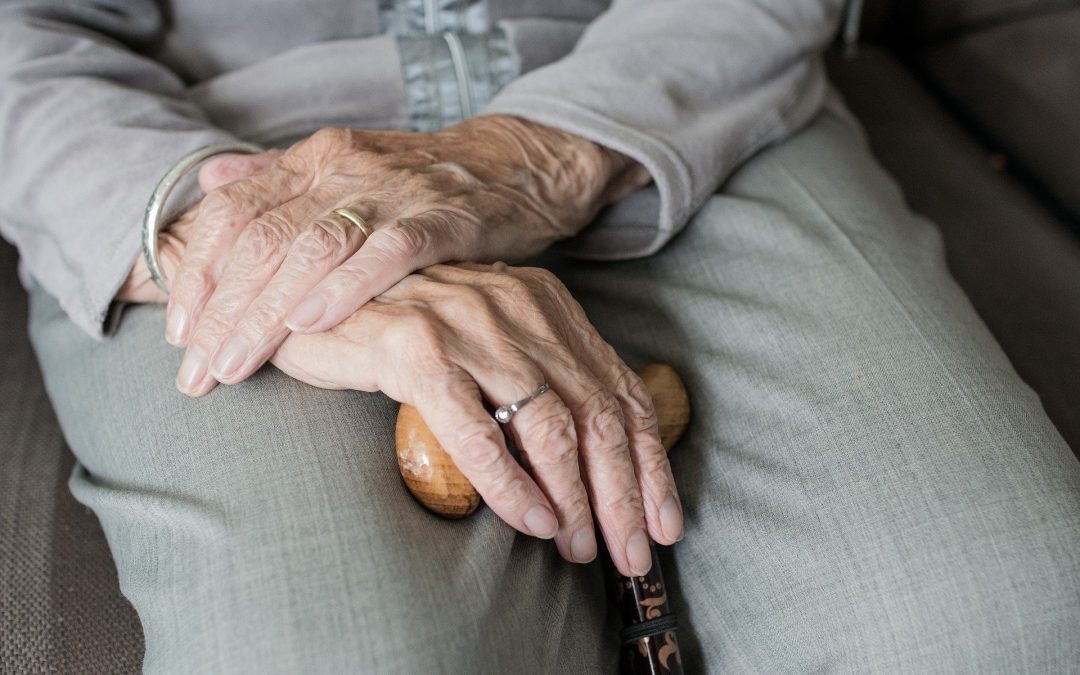 It is no secret that the elderly suffer from COVID-19 more than any other segment of our society. In the United States, over 40% of coronavirus deaths have occurred in Nursing Homes and higher proportions overseas. But you don’t have to catch the coronavirus to be severely impacted by it. The elderly can even die from the indirect effects of the pandemic. Various studies show that Alzheimer’s deaths have been running as much as 20% higher than average since the pandemic’s start in March. Increased isolation, loneliness, lack of movement, and falls lead to worsening outcomes for seniors, whether they live at home or in congregate living. It is naturally most severe in Assisted Living, Memory Care, and Nursing Homes. Below we discuss the indirect causes by which the pandemic is most severely impacting our Senior Living population.

People of all ages have experienced “cabin fever” during the stay-at-home measures necessitated by the coronavirus. Residents in Senior Living, whose universe had already shrunk before the pandemic, who rarely leave their community, are now being asked to isolate in their apartments. In the most extreme cases, this functionally meant being confined to their beds for some residents in nursing homes. Since mid-March, with dining rooms closed, meals in all Senior Living communities have been delivered to apartments or rooms. Also, organized activities are severely curtailed, and at times canceled altogether. In essence, community-based social interaction probably fell by around 90 percent during the early and most severe pandemic lockdown phase.

Outside visitors to Senior Living communities have mostly been banned from visitation by government direction, in hopes of mitigating the spread of the coronavirus to this most vulnerable cohort. Private duty caregivers, home health therapists, hospice bathing aides, medical professionals, and of course, families have all faced severe or complete restrictions on physically visiting communities. Tele-medicine and window visits are poor substitutes for the pre-pandemic in-person visitors, whose independent oversight of Senior Living residents is often crucial to their wellbeing. In one recent example, a Memory Care client of mine lost 20 pounds because his wife was no longer able to feed him at lunch, as was their daily routine.

One of the benefits of Senior Living is the activity of a community and the opportunity for socialization. However, in Assisted Living (and certainly Memory Care), the prevalence of dementia means fewer actual conversation opportunities. In reality, most social interaction comes from caregivers. During the pandemic, most caregivers have more responsibilities and even less time for their residents. Quality socialization frequently comes from family, who were banned from physically visiting their loved ones for the first six months of the pandemic.

Consequently, depression has been even more common. Loneliness is always an endemic problem with the aged, who no longer drive, don’t have jobs to go to, and no longer have the same social networks. Contributing factors to loneliness include deteriorating hearing (which is associated with increased risk of dementia) and dementia itself. Pandemic-related isolation, combined with seniors’ already solitary lifestyle, has led to increasing loneliness and depression and worsening physical outcomes. In addition, there are studies saying loneliness can be as unhealthy as smoking 15 cigarettes a day.

The primary physical consequence of isolation is a general lack of movement, which has direct and severe adverse effects. The lack of exercise and deep breathing can result in an increased risk of pneumonia. Fewer liquids are being drunk as caregivers cannot push fluids quite as frequently, and seniors aren’t becoming as naturally thirsty. There are fewer bathroom visits, causing more urinary tract infections (UTI). In extreme cases, dehydration and impacted bowels can occur.

Lack of movement also leads to a loss of already-depleted muscle mass, resulting in increased frailty. One extreme example I dealt with during the early phase of the pandemic was pressure sores. An elderly woman in an Assisted Living was accustomed to a pre-pandemic routine of three weekly visits from a physical trainer and five or more visits from family, the consequence of which she was healthy and mobile. Within days of outside visits being banned, she reverted to sitting in her wheelchair all day and ended up in the hospital two months later with a UTI, where she was also found to have three pressure sores. Family visits would likely have discovered the issue much earlier, if not prevented it altogether.

The natural result of increasing frailty is an increase in falls. Anecdotal evidence from doctors and health practitioners I’ve spoken with is that they see more face-plants, broken wrists, and broken hips, all causing more hospitalizations. As is well known among those who care for the elderly, a fall can begin a cascading series of health crises, which not infrequently lead to death.

In conclusion, as of late September, 2020 politicians are beginning to recognize the imperative—both health and moral—of finding a better balance between infection prevention and overall health among our elderly population in Senior Living. In Texas, new regulations easing visitation for family members have been promulgated twice in the past month. This welcome development will hopefully lead to a healthier and happier environment for the elderly in Senior Living.