Beyond Resolutions: The Complete Guide to Achieving Your New Year Goals 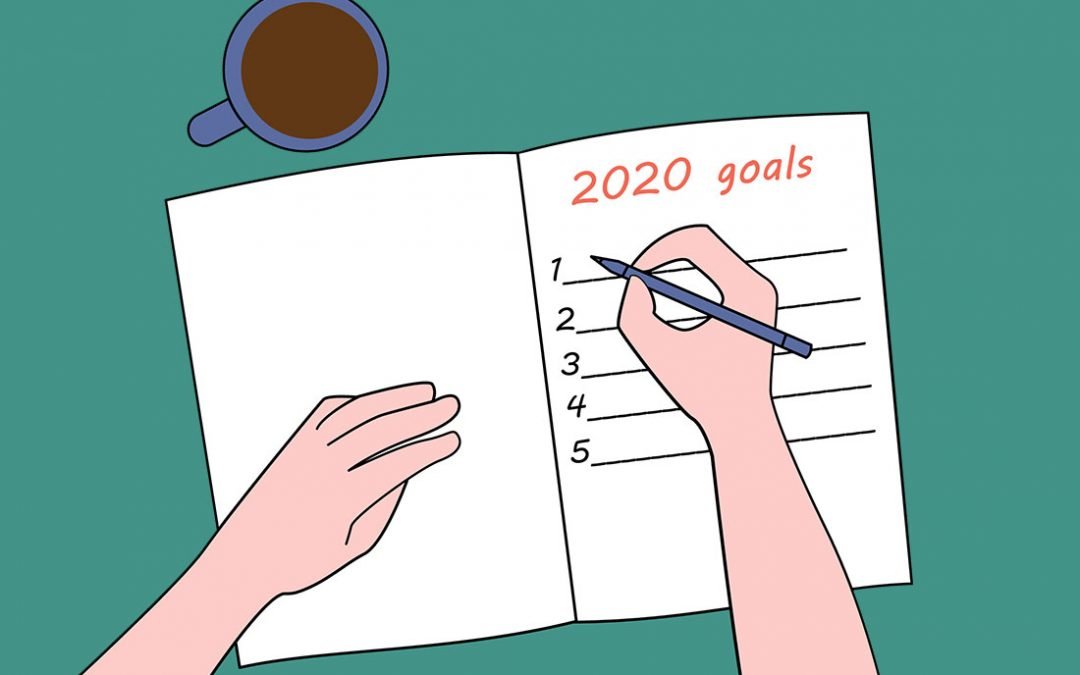 “You need to start smoking again.”

That was the most sincere, heartfelt advice I could give my co-worker.

Lorenzo had quit smoking 30 days before, and the whole office had been hearing daily how miserable he was.

My remark wasn’t unsympathetic—I had won the war against smoking the year before, after 15 years and 10 lost battles. But I could see that Lorenzo was suffering more as a non-smoker.

He had decided on January 1st that he would will himself off tobacco, but I could see that his heart wasn’t in it.

New Year’s resolutions are for amateurs.

If you want meaningful, lasting change in your life, you need a system—a guide.